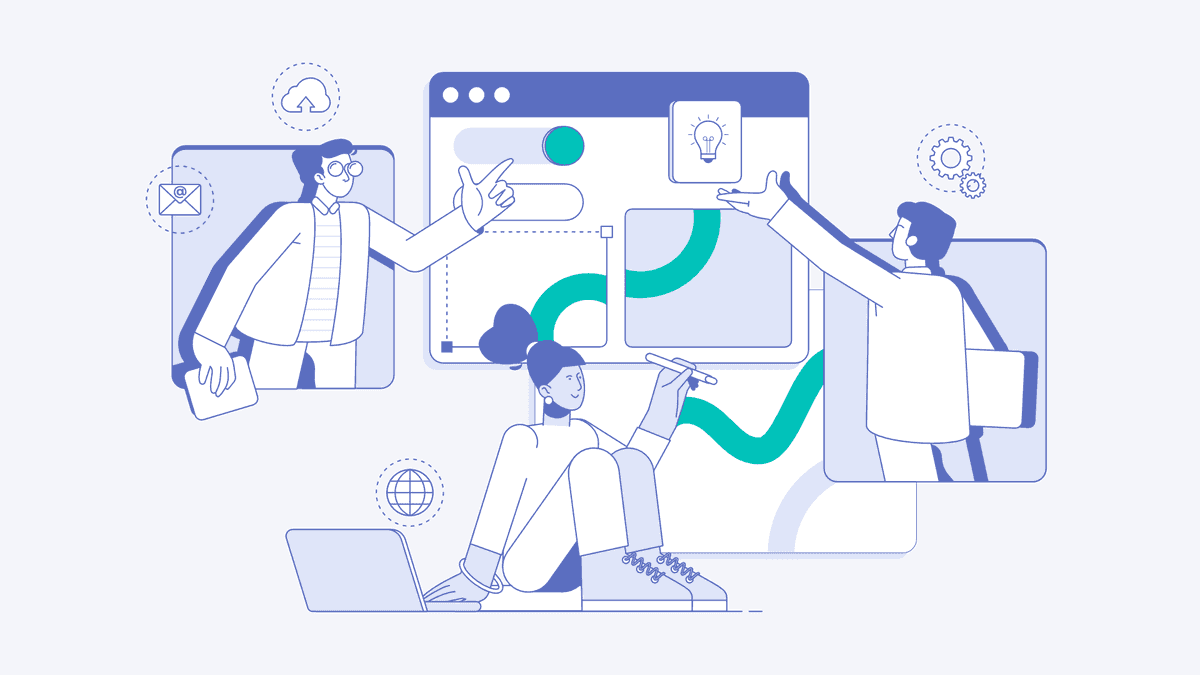 Sass is the most popular CSS preprocessor. It is a great tool to manage your stylesheets differently and (maybe) better.

Sass is a simplified programming language; you can use conditions, loops, etc. Its best features aren’t the variables or the nesting (although these were the primary selling points) but that you can program it, write mixins and functions, and use its core functionalities like color manipulation.

It isn’t a CSS competitor; it is something that complements it. You still write CSS but have some extra functionality, so if you want to drop it at some point, no problem.

Do We Need Sass at All?

The same generic question as always and also the same answer: it depends on your need, on your context.

Sass is a little bit for CSS, like jQuery for JavaScript. It shows a direction related to new features. Today we have variables in plain CSS (a different type of variable, a more powerful one), which is progress.

So do we need it? I use it in almost all my projects because it is comfortable. I also use it for Spruce because it shows its true power there.

Sass has a modular import system, similar to the JS modules. It replaced the classic @import rule. The @import wasn’t an advanced solution; it worked like the CSS one, except it “merged” the imported files.

Now - using @use or @forward - you can create namespaces when importing. You must import (@use) the dependency in any file you need (no more global import), but in the compiled result, it will be present only once.

At first, it can be more complicated than the regular import rule, but in the long run, it is superior.

Spruce CSS uses the module system. If you want to import it (after npm install), you need to use the following code:

Because of the filename, you will get the “spruce” namespace by default. To import it without a namespace, you can do the following:

Both imports are fine. I use the first one to separate the tools of the frameworks from other codes. As you see, you can use similarly named functions, mixins, and variables under different namespaces.

You can create reusable styles using @mixin. A mixin can be anything from small to large, but usually, we use them when we have to rewrite (in a repetitive way) multiple lines.

A classic example is the breakpoint mixin, which you can meet in many CSS frameworks.

Mixins can generate bigger chunks of content too. In Spruce, the generators do this. Including this framework with @use in your project doesn’t generate any CSS code by default. You need to call one of the generator mixins.

The functions in Sass are similar to any function you know. It gets a value and returns something. You can make a lot of cool stuff with them. One frequent example is making a getter from a map:

Nesting and the Parent Selector

The nesting is always one of the first things that come up when we speak about Sass. It is a neat feature that makes it possible to embed any CSS selector inside of another one, like so:

It helps us write shorter CSS and allows us to group them logically.

It is Well Documented and Maintained

Interestingly, when searching for something for Sass, you usually find an old article (+5 years old). Don’t be fooled. Most of these articles are irrelevant because they show an external solution that is now in the core.

Although Sass can be complicated, you can find almost everything in the official documentation. It is also good to see that Sass is still evolving. Did you know that it was first released at the end of 2006?

And the most important: the core developers and maintainers are outstanding.

I think Sass is a fantastic tool, but I still believe it isn’t critical. It can help any developer write a bit better code but is still CSS (and have alternatives). For complex systems, it can be necessary; for simple tasks, it can be good if it is present too. It is a maintained, well-developed library with a lot of users. It is also more than you read in this article, so please visit the official site.